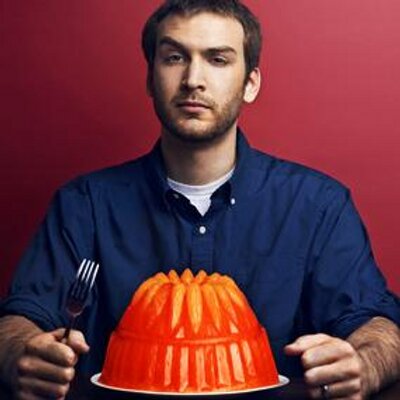 James Breakwell, a father of four kids with more than 200,000 followers on Twitter (@xplodingunicorn), is the guest this week. I’ll talk to him about his family’s transition from three to four kids. I’ll also ask him what his family thinks about his parenting tweets and about how to write the perfect tweet.

A mom in Vancouver, Canada today announced on Twitter that she wants to lose followers a few times every day. When questioned about the odd tweet, she clarified that she was talking about her kids who follow her everywhere. She added that she feels surrounded by 140 characters and can’t figure out how to block any of them, not even for a minute to use the restroom.

Meanwhile, a dad in Sydney, Australia is accusing his own baby of trying to steal his identity. He claims that if you go to his Facebook page, the only person you will see is his baby. Adding insult to injury, the dad has never had so many people like his page.

Some days, this sounds like something to look forw

Seriously. Are people really watching all of these