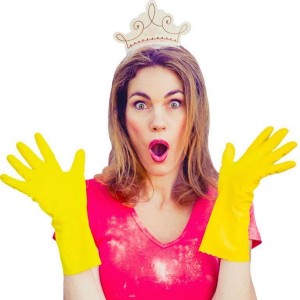 YouTube Supermom Deva Dalporto is the featured guest this week. Deva is an author, actor, blogger and mom of two kids whose videos on YouTube have been downloaded millions of times, leading NBC to call her the “Weird Al of YouTube Moms.”