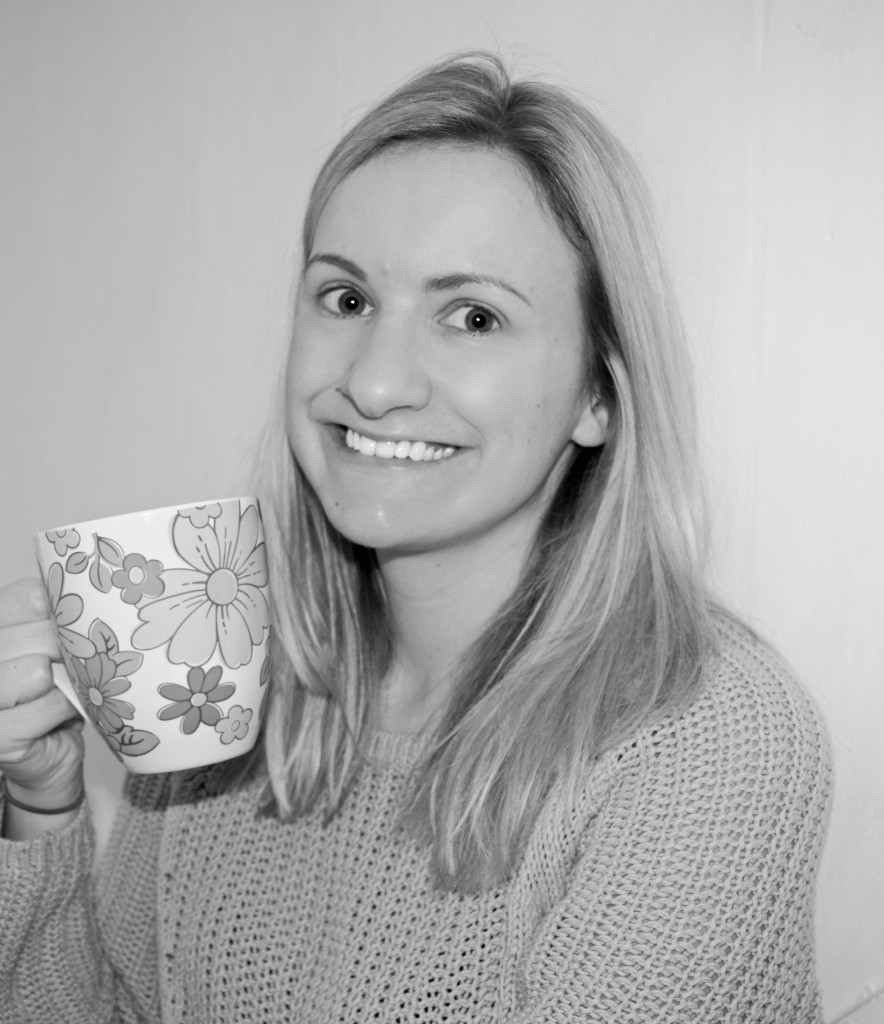 Sarah Turner, known to her fans as the Unmumsy Mum, is the featured guest this week. Sarah has just released a book called The Unmumsy Mum, which is already a Sunday Times bestseller in England. The book has its roots in her very popular parenting blog of the same name – The Unmumsy Mum – which was named Best Baby Blog at the 2015 MAD Blog Awards. Sarah also won the award for Best Writer.

Sarah lives in Devon, England with her husband and two boys.