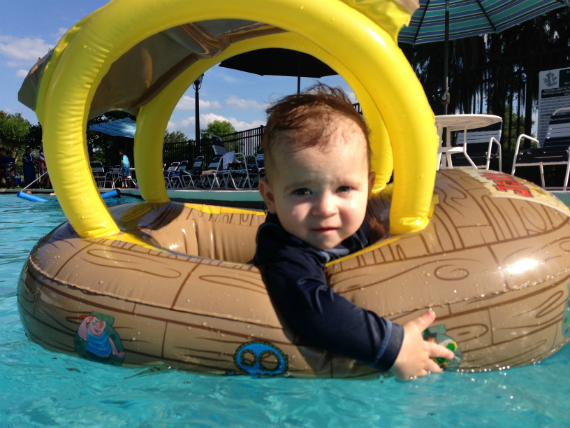 Students across the nation are showing adults that it is still possible for people of all backgrounds to unite behind a single message, and that message to adults this Spring Break week is, “I’m bored.” The student demonstrations of boredom began during minute number two of Spring Break and they are expected to continue throughout the week.

Parents have attempted to end the demonstrations by giving their kids endless entertainment opportunities and by taking them on expensive vacations, but the students are resolved to declare their boredom whenever there is a potential pause in their entertainment.

Meanwhile, a first grader in Paris, Texas was shocked this week to learn that she actually can wake up early on a weekday. She has been insisting every school day this year that she is too tired to wake up on time, much less early. But to her great surprise and her parent’s frustration, now that Spring Break has begun, she has transformed into a morning person, a very early morning person who wants to play all the time. When asked about her breakthrough, the six-year-old says she doesn’t expect it to last past the weekend.

In Loredo, New Mexico, a couple of grandparents are spending time this week with their grandkids and bragging to all of their friends back home that their grandkids are the sweetest and most brilliant grandkids in the world, despite tremendous evidence to the contrary. The grandparents claim their grandkids are so sweet and smart that they don’t break anything. They’re also so generous that they turn all sorts of very fragile things into 3D puzzles for their parents to put back together. The kids’ parents have no comment because they’re still cleaning up broken objects.

And finally, in travel news, the Parent Staycation Association has named their top destination for spring break this year. Rather than spend extraordinary amounts of money on taking kids to the beach or a theme park, the PSA suggests taking your kids to the mailbox.

According to the PSA’s research, for some unexplainable reason, kids actually get more excited to go to the mailbox than going on any ride at Disney World. And for any parent who might feel guilty about taking kids to the mailbox because it’s a cheap alternative to a theme park, there are still plenty of bills waiting in the mailbox to make sure you feel every cent of the trip.