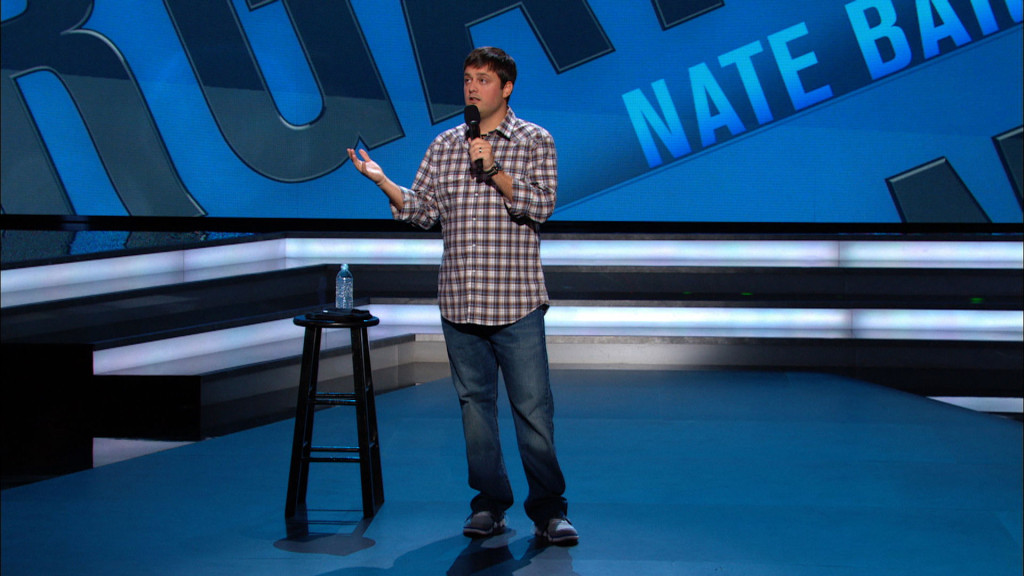 Comedian Nate Bargatze is the featured guest in this podcast episode about birth plans. I ask Nate why he and his wife’s birth plan included traveling from their New York home to Tennessee. We also learn who won the bet about whether Nate would cut his baby’s umbilical cord and find out why parenthood has him walking into doors.

In Baton Rouge, Louisiana, an expectant mother is being accused of planning the death of her husband. According to a birth plan she provided the hospital, the instructions include killing her husband if he even thinks about making a sexual joke during the delivery. Friends of the mother say, she knows her husband won’t be able to resist making such a poorly-timed joke, which is why his safety is believed to be in such Jeopardy.

And in Bristol, England, a mother has included soft music, low-level lighting, massage therapy, medicine and a whirlpool bath on her birth plan. The list has her husband concerned she may be trying to have an affair with the doctor. But the mother insists that she is just terrified of the birthing process and wants to relax. When she requested a specific doctor to deliver her baby for her, she meant that she really wants somebody to deliver the baby for her. But unfortunately, doctors insist it is far too late in the process for a surrogate mother.

Meanwhile, a new study reveals that 98 percent of birth plans fail to inform nurses that they will be in awkward birth photos that will be shared on Facebook. The study, conducted by the Water Cooler in the Hospital Cafeteria, found that nearly every photo taken in a delivery room includes a blinking nurse in the background who is too busy doing their job to get out of the picture. In response to the study, nurses just want to know why out of the thousands pictures taken in the delivery room that the pictures posted on Facebook always make them look so awkward.

And finally, a new mother in Bend, Oregon who requested a mirror to watch the birth of her baby says that the mirror spoke to her. She says, during the delivery, the mirror mirror said the unfairest of them all is that men don’t have to go through childbirth.