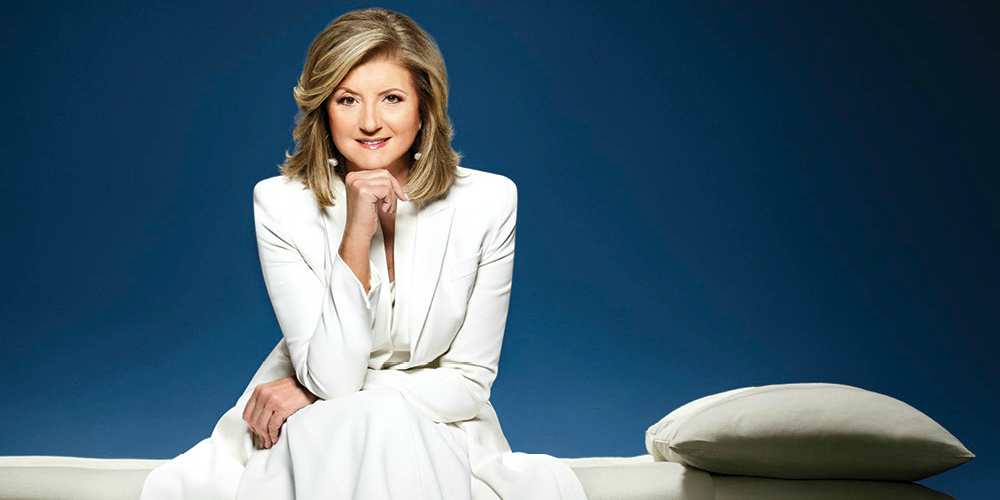 Arianna Huffington, co-founder and editor in chief of the Huffington Post, is my featured guest this week. Arianna is a mom who has been on Time Magazine’s list of the 100 most influential people in the world and Forbes’ list of the world’s 100 most powerful women.

Arianna has just released a new book called The Sleep Revolution: Transforming Your Life, One Night at a Time. In the book, she describes the crucial role that sleep plays in our every waking moment—and how we can harness its power to improve every aspect of our lives.

One of my favorite subjects happens to be sleep, even though I’m usually talking about how little sleep I get, so it was great to talk to Arianna and learn what advice she has for parents who struggle to find the time to sleep.