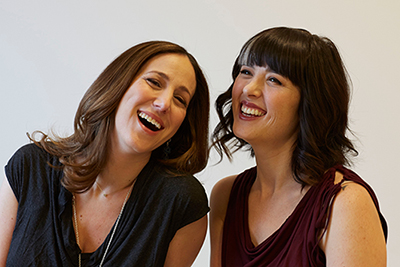 Two very cool moms are on the show this week – Kristen Chase and Liz Gumbinner of Cool Mom Picks. Since their Cool Mom Picks website was launched in 2006, it has grown into one of the best gear, style and design sites on the web for parents. Parents Magazine even called their site “The online arbiter of cool for the swingset crowd.”

Kristen and Liz also host their own podcast called Spawned, which I definitely recommend. They are both really entertaining and enjoyable to listen to, which you’ll hear in this episode.

In our conversation, we talk about how Cool Mom Picks started, why it’s important for parents to share lessons and ideas with each other and some of the favorite things Kristen and Liz have reviewed on their site. They’ll even offer advice for anyone thinking about starting their own website.