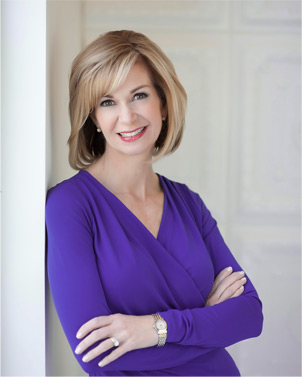 Amy McCready, the founder of Positive Parenting Solutions and the author of The Me, Me, Me Epidemic: A Step-by-Step Guide to Raising Capable, Grateful Kids in an Over-Entitled World, is the featured guest this week.

Amy is a frequent guest on the TODAY Show. She has also appeared on CNN, Fox News, MSNBC and many other stations. But now she is on the ParentNormal Comedy Podcast to talk about how to know if your child is too entitled and what you can do about it. We also talk about positive parenting techniques, even when it comes to discipline.