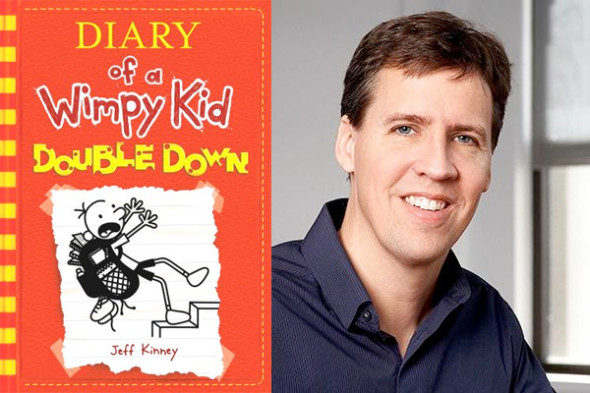 Jeff Kinney, author of the Diary of a Wimpy Kid book series, is this week’s featured podcast guest! Thanks to the success of Diary of a Wimpy Kid, Jeff is a #1 New York Times Bestseller, a 6-time Nickelodeon Kids’ Choice Award winner and one of Time Magazine’s 100 most influential people in the world.