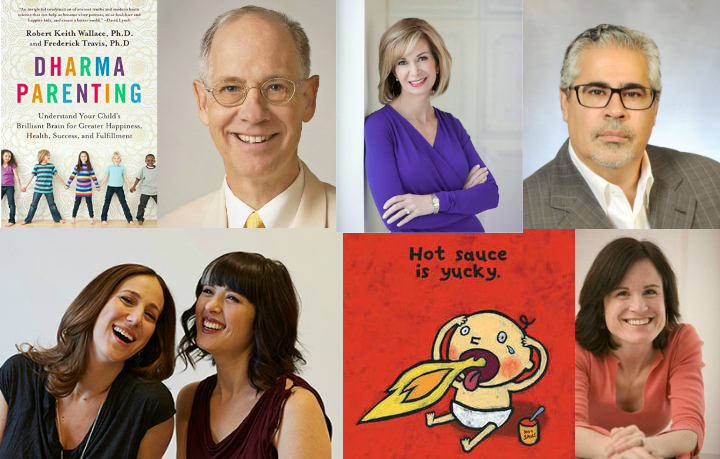 For every parenting victory, there is a parenting fail – perhaps several. But rather than get stressed out to the point of tears, it’s usually better to laugh about the madness of parenthood.

This episode is the sixth edition of parenting fails featuring parents who have appeared on the podcast to share their stories.

Parents featured in this episode include: