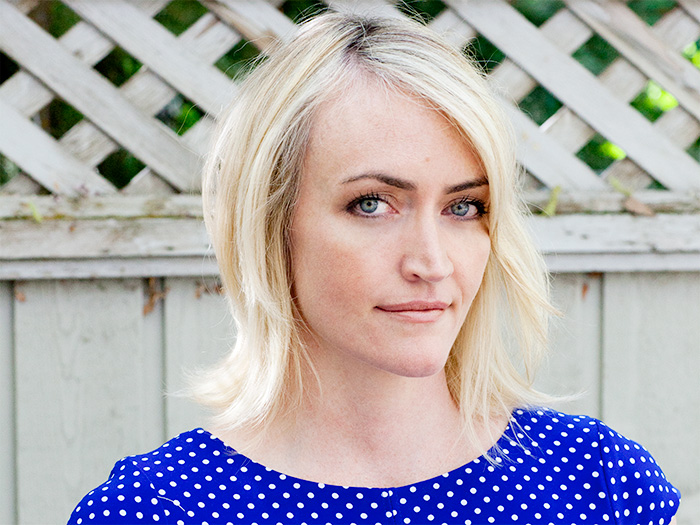 Heather Armstrong, known by her fans simply as Dooce, is this week’s featured guest. She is not only one of the most successful bloggers of all time, she is a mother of two, a New York Times bestselling author and she has even been the subject of a question on Jeopardy that went like this:

The correct answer was, “What is Dooced?” – because, as you might infer, Heather famously lost her job because of her blogging about it.

In an article by the New York Times that called her the Queen of Mommy Bloggers, it said she had 100,000 visitors to her site daily. So I think blogging has worked out pretty well for her.

In our conversation, we’ll talk about how blogging has changed since the early days, how bloggers can use their platform to promote positive messages, how Heather helped influence the creation of Twitter and how her readers helped her with her postpartum depression.