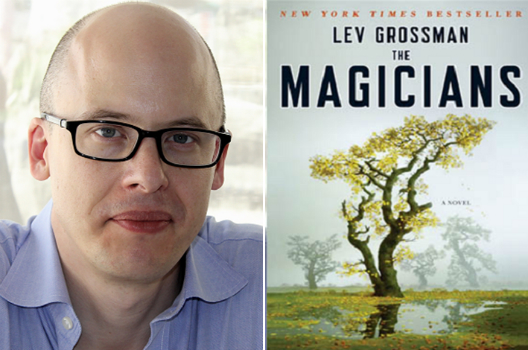 Lev Grossman, author of The Magicians Trilogy, which is now a TV series in its second season on SyFy is the featured guest this week. Lev is also the book critic and lead technology writer for Time, but I think he would be most proud to tell you that he is a father of three kids.

In our conversation, we talk about why the fantasy genre and books like Harry Potter and The Chronicles of Narnia have such a wide appeal to audiences young and old. We also talk about what it’s been like to see his characters from The Magicians reimagined for TV on SyFy, what books he has enjoyed introducing to his kids and what we can expect from his next book about King Arthur’s knights after the collapse of Camelot.