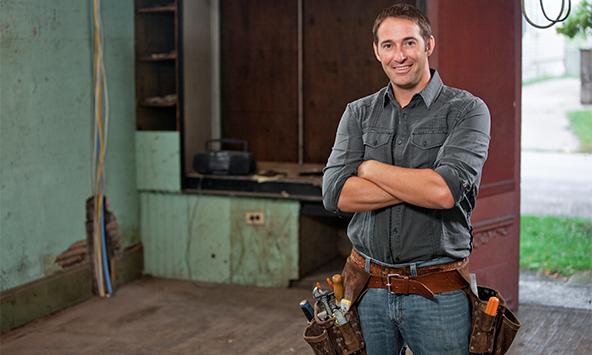 What makes Josh a great host of House Crashers is that he’s not only entertaining, he is also a real licensed contractor. But since this host, me, doesn’t know much about home improvement, in our conversation I made sure to ask him for easy home improvement tips. We also talked about how he got into doing home improvement projects and how to get kids interested in architecture and engineering.

Behind the Scenes: When I interviewed Josh, we were both at the Dad 2.0 Conference in San Diego, so there is a little bit more noise in the background than usual.