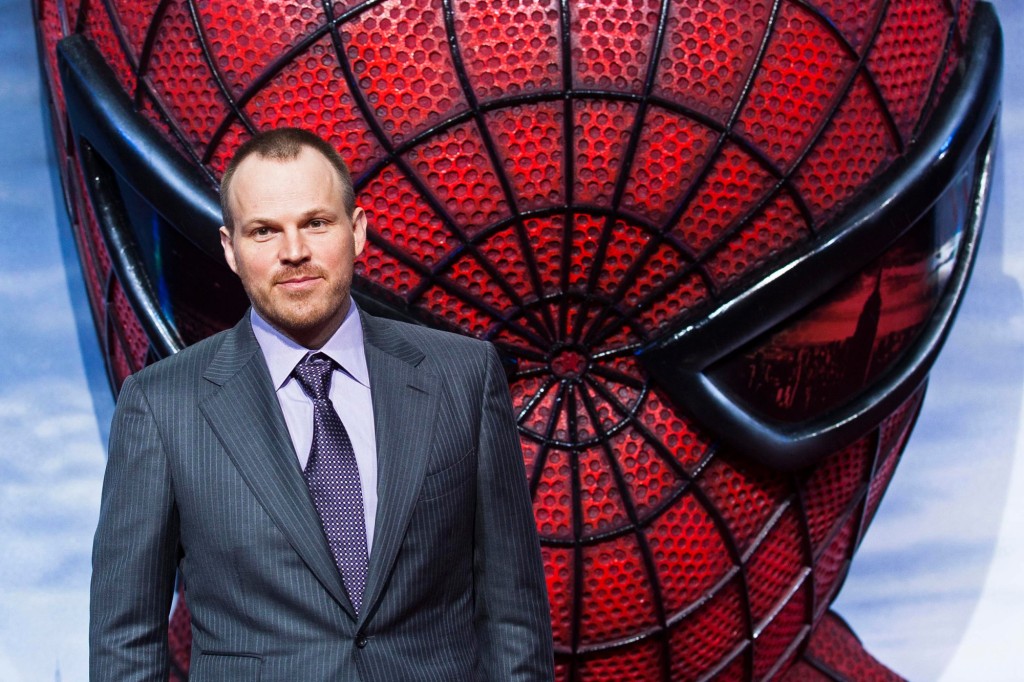 Marc Webb, director of The Amazing Spider-Man movies and 500 Days of Summer (also amazing) starring Joseph Gordon-Levitt and Zooey Deschanel is the featured guest this week.

On April 7, Marc has his next movie coming out titled Gifted. The movie stars Chris Evans (Captain America) who plays a single man raising his child prodigy niece. So in our conversation, I asked Marc about what he learned from researching this movie about how to help a gifted child fulfill their potential without pushing them too far. I also asked Marc how he gets the best performances out of child actors, which can be a very hard thing to do. I know I struggle to get my kids to say please, so I can’t imagine what it would be like to try to get them to say a memorized monologue. I will say, however, that Mckenna Grace, the girl who plays Chris Evans’ niece in the movie, is a very gifted actress. I know she helped make Marc’s job easier.

And finally, I asked Marc about directing Spiderman, because that’s kind of a big deal. According to IMDB, The Amazing Spiderman 2 had a 200 million dollar budget. That’s a lot of responsibility for a director. But Marc did awesome, just like he did this interview.

Behind the Scenes: When I interviewed Marc, we were both at the Dad 2.0 Conference in San Diego, so there is a little bit more noise in the background than usual. My interview last week with HGTV’s Josh Temple was at the same conference. 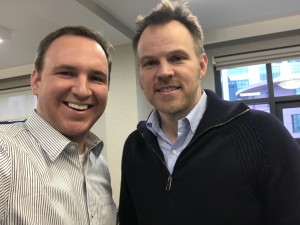 Me and Marc Webb at the Dad 2.0 Conference in San Diego, California.