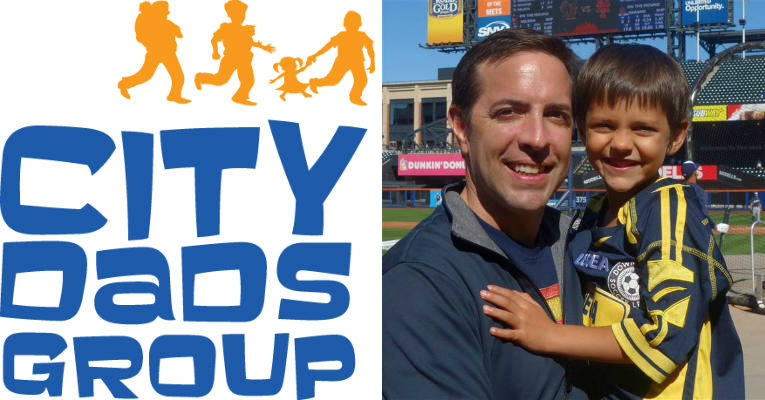 City Dads Group co-founder Matt Schneider is the featured podcast guest this week. In our conversation, Matt and I talk about how he and Lance Somerfeld started City Dads Group in New York City after finding a lack of opportunities for dads to hang out together and learn from each other. We also talk about how quickly City Dads Group has grown across the country and how to be a part of the group.

Because City Dads Group was started by two stay-at-home dads, I also ask Matt about being a stay-at-home dad, about how dads can maintain their identity if they choose to stay at home and how they can continue to be encouraging to their spouses.