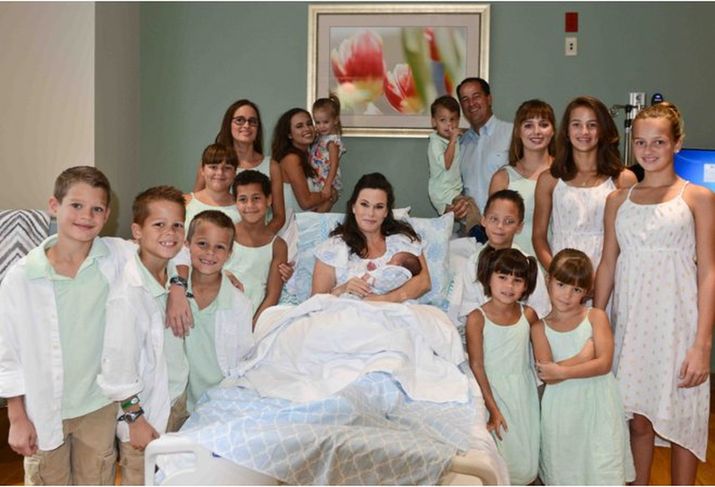 Mom of 16 kids Lyette Reback is the featured guest in this episode about shopping. We’ll talk about the secret to shopping for kids. I’ll ask her how toys have changed since the birth of her first child, and I’ll ask her how often she calls one of her kids the wrong name.

A clothes rack inside the Town Square Mall in Hurley, Colorado has been named the best clothes rack for children to hide inside. The circular rack designed for bathrobes has been a popular spot for children to hide since the Patterson kids first discovered it. They made it famous when they hid inside the rack so long they outgrew the clothes they were wearing and the clothes their mom was buying them – so about 10 minutes.

It’s uncertain how long the rack will be able to sustain it’s number-one ranking. It’s height and soft walls, which were once considered an asset, are now proving to be a disadvantage because more and more parents stressed by shopping are choosing to join their children hiding inside the rack.

Meanwhile, the Parent Safety Institute is offering a cash award to anyone who can invent a grocery store shopping cart that doesn’t run over parents’ feet. The institute’s research finds that current shopping carts run over parents’ feet 100 percent of the time whenever touched by a child, which is usually right after a child is warned not to run over their parent’s feet. A similar award, but in candy, is being offered by the Toddler Drivers Institute to anyone who invents a shopping cart that has a functioning steering wheel in the race car shaped carts.

And finally, a toddler is avoiding the holiday shopping rush this year by making a gift for his parents using his adorable handprint. The toddler completed the first phase of his design when he put his handprints on shirts for his parents – using spaghetti sauce and the shirts his parents were wearing.

The toddler is said to be still working on the project, testing additional shirts and mixing new substances such as grape jelly, chocolate milk and a brown substance intentionally unidentified by the boy’s parents.