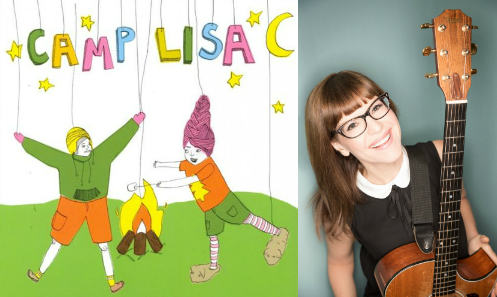 Platinum-selling singer-songwriter and mother of two kids Lisa Loeb is this week’s featured guest. In addition to her radio hits, she has multiple children’s albums, specials and books, she’s also created The Camp Lisa Foundation to allow kids, who wouldn’t normally have the opportunity, go to summer camp.

In our conversation, we talk about her work for adults and children and about why she wants to help more kids attend summer camps. We’ll also talk about how she talked Steve Martin and Ed Helms into playing on her children’s albums, about the music industry for modern artists and, of course, about her #1 hit song, a song I absolutely love, called Stay (I Missed You). 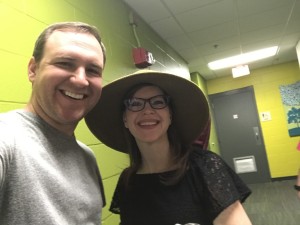 Lisa and I backstage at the Word of South Festival