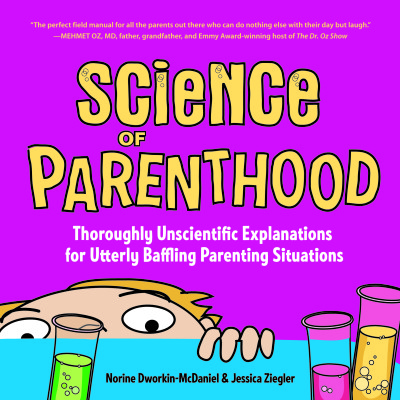 In Kirkland, Ohio, a baby has quite remarkably drawn up a budget for her family. According to the baby’s mother, the budget is indeed accurate, adding that the budget drawn up by the baby is just a picture of a black hole.

Meanwhile, a toddler has been named Hollywood’s highest grossing actor – an achievement that has nothing to do with money. The toddler’s mom says it’s for an act too gross to talk about, so I’m taking her word for it and not asking for details.

In Concord, New Hampshire, a toddler has put a quarter in the town fountain against his mother’s wishes. He did it by walking too close to the fountain and falling in with a quarter in his pocket. But his mother says it must’ve brought him good luck, because the boy escaped injury.

And finally, a new study released this week finds that 1 out of every 2 dollars a parent spends goes toward buying a new version of something they already own that’s been broken, spilled or outgrown by their children.