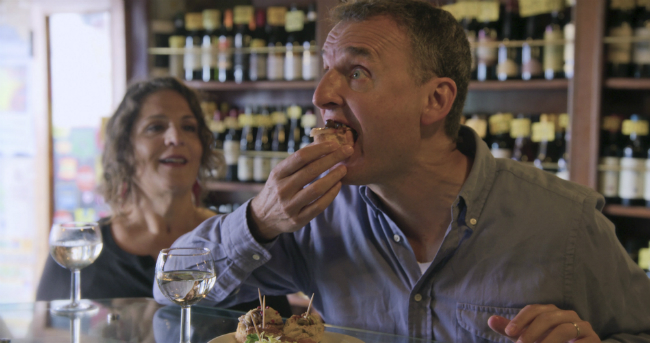 Phil Rosenthal, creator of Everybody Loves Raymond and host of the new Netflix show Somebody Feed Phil, is this week’s featured guest. During our conversation, we talk about how Phil’s love for food and travel led to Somebody Feed Phil and how he’s involved family members on the show. We also talk about creating a family sitcom like Everybody Loves Raymond and how his own family influenced the writing on the show.