My baby turned one year old this week, and I’m feeling sentimental. I made a “documentary” last year for family of the moments leading up to his birth and put the video on YouTube. When I watched it again this week, I saw that it had 10,000 views, so I figure that you don’t have to be a family member to enjoy it.

So, if you’re interested in a behind the scenes look at what it was like for our family of four to become a family of five, check it out:

I may not blog every day, but I do post parenting humor on Twitter everyday. If you aren’t already following @ParentNormal, I hope some of my favorite tweets below will convince you to start:

I’ve never been to a yoga class, but I’ve taken 30 minutes to exit a baby’s room in slow motion… so I think I’ve done all the positions.

When a toddler misses a nap it’s like buying a lottery ticket. You may be lucky enough to go to bed early, but chances are it just costs you

END_OF_DOCUMENT_TOKEN_TO_BE_REPLACED 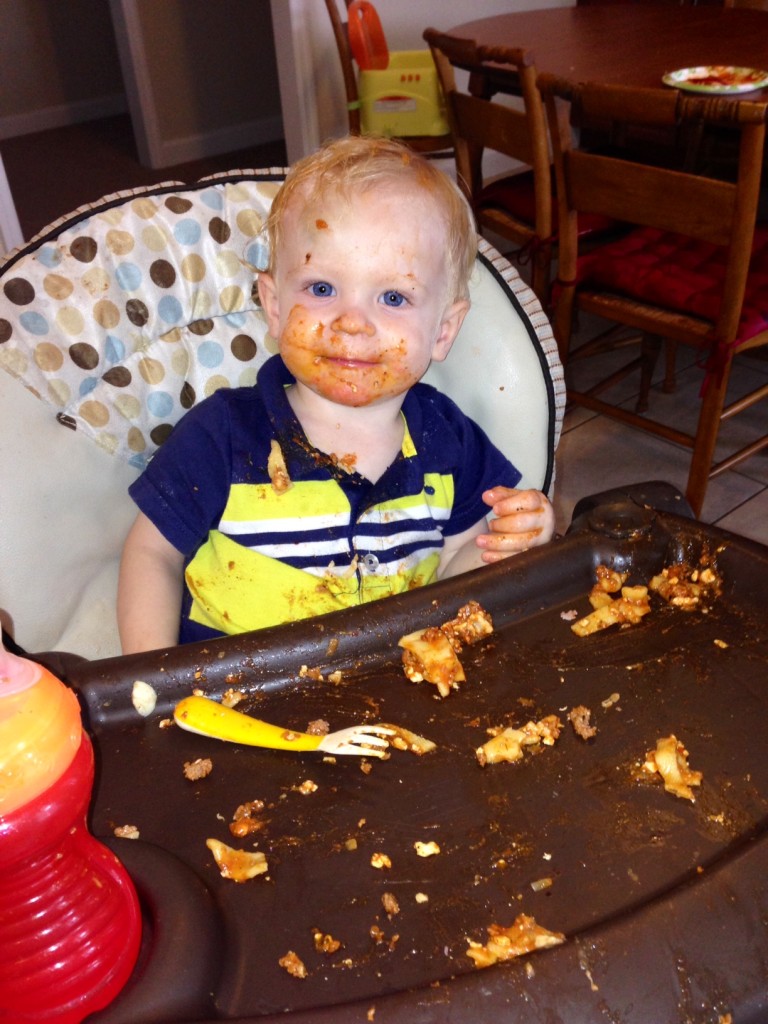 The next time your toddler’s behavior makes you want to give up on family dinners and just serve cereal all day, consider that the problem isn’t their lack of manners. It’s that they still only know the rules of toddler etiquette. 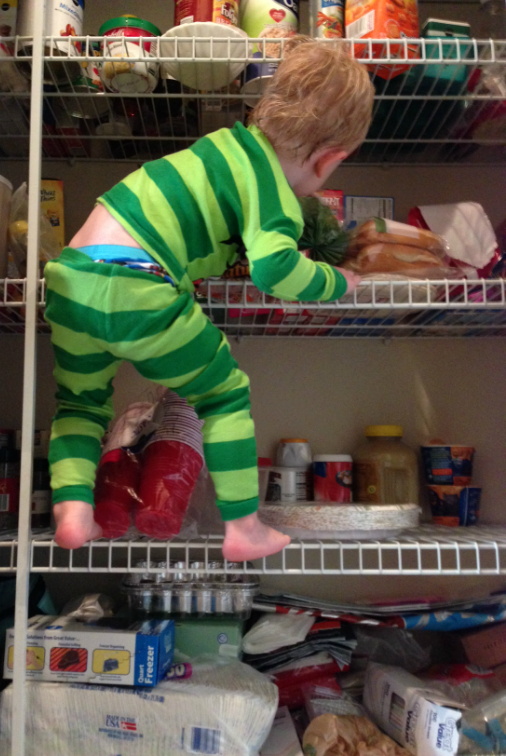 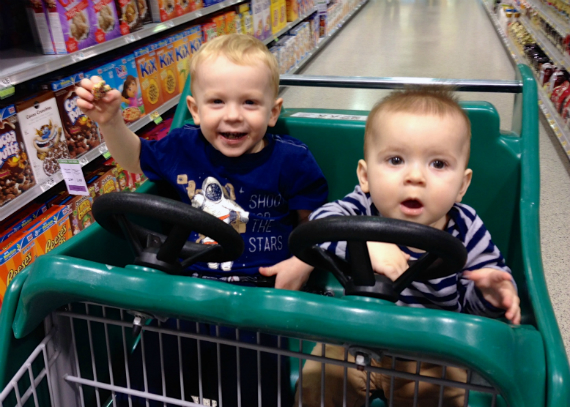